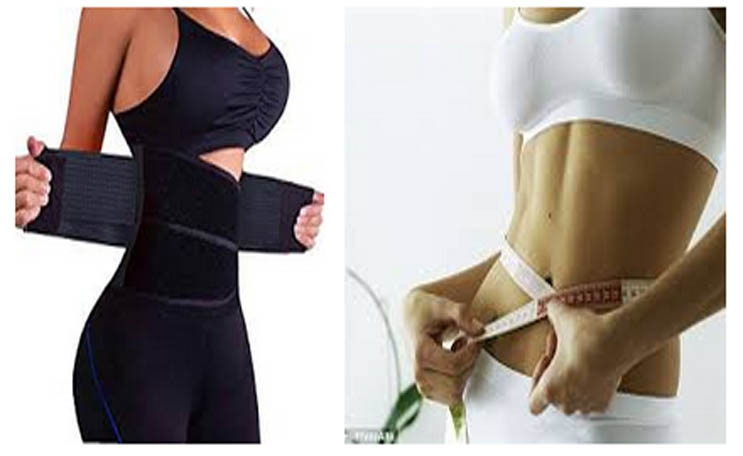 Toned abs is a fad among people, these days. Fashion conscious men and women who want to adopt a short cut for flat abs have been vouching for ‘ab belts’. These are readily available on the market these days. Ubiquitously advertised and claimed for their capacity to firm up your abs, these are catching up fast among men and women. But the question is whether or not they really work. Are they merely hype to victimize on the hopes of those who want to look good?

What Are Ab Belts?

Well, there is a huge variety of these belts available on the market. Some of these also claim to allow users to slim down sans having to make dedicated efforts. Really? Is it possible to get flat abs without breaking a sweat?

As per the ab belt manufacturers, the users just need to wear the ab belt around their middle for about 10 minutes to make the belt work. They claim that electrical stimulation will contract the muscles in a fashion to achieve results equivalent to hundreds of sit-ups. Ads belt manufacturers also claim the product’s effect on any part of the body. It is sold as a ‘quick fix’ to a flabby body.

These belts are widely sold under a large number of brands. It looks something like a cummerbund (waist band) powered by a lithium battery. You can even get some that come with so-called ‘toning gel’ that helps in maximizing the overall effect of the device.

The Truth behind the Claim

How true is the ‘ab belt’ claim? Is it too good to be true? Sadly, yes. It is true that ab belts are based on muscle stimulators that cause a kind of muscle stimulation and contraction to achieve incredible results vindicated by the manufacturers, but the process will take MORE power, MORE time, and HUGE amount of pain!

It is possible to tone up muscles with muscle stimulation. However, the problem is that these results need a high amplitude, very strong stimulus, and VERY long duration. In short, you could get amazing benefits but the entire process would take long time and hurt much more than when indulging in a rigorous workout.

According to a study conducted in the year 2001 at University of Wisconsin specially ordered by the American Council of Exercise on an ‘ab belt’, the results in weight, overall appearance, and body-fat percentage was insignificant. The volunteers wore the ab belt for 8 weeks! To sum up, belts will work only if they are used and tolerated to a level beyond what most individuals can.

In the year 2002, the FTC filed complaints about false advertising against three most popular manufacturers of ab belts; AbTronic, AB Energizer, and Fast Abs. The false claims included:

Apart from being ‘worthless’, the FDA has proved that ab belts can be harmful for health. The main hazards include:

• Interference with planted devices such as pacemakers

• Can cause cancerous lesions

In a nutshell, there is no quick fix to toned abs and fit body. You need to take good care of your diet and work out hard.