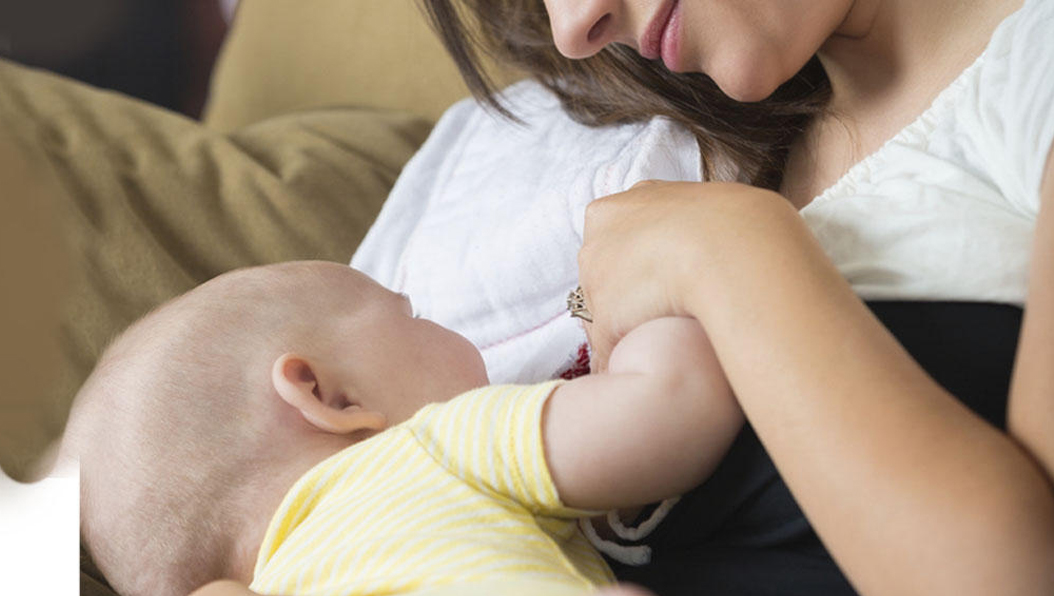 During pregnancy, the body naturally begins to prepare itself for breast­feeding. In the first few days after birth, a woman’s body produces a fluid called colostrum. This is the first milk that the infant receives. Colostrum is a thick, yellowish substance that is produced just prior to the flow of breast milk. It contains antibodies and immunoglobulins, which help protect the newborn from bacteria and viruses and help to prevent the infant’s immature gut from becoming infected. Colostrum is high in protein, zinc, and other minerals and contains less fat, carbohydrates, and calories than actual breast milk.

Between the third and sixth day after birth, colostrum begins to change to a “transitional” form of breast milk. During this time, the amounts of protein and immune factors in the milk gradually decrease while fat, lactose, and calories in the milk increase. By about the tenth day after birth, the mother begins to produce mature breast milk. One of the special qualities of breast milk is its ability to change to meet the needs of your growing baby throughout the course of breastfeeding.

The size of breasts is not a factor in how much milk a mother produces. Instead it is the infant’s feeding habits that control milk production. In other words, the more a woman breastfeeds her infant, the more milk her body will produce.

The Nutrition of Breast Milk

At this point, human breast milk provides the most optimal nutrition for infants. Breast milk seems to have the perfect balance of carbohydrates fats, and proteins as well as vitamins and minerals that the infant needs: Breast milk contains just enough protein to keep from overloading the baby’s immature kidneys. The protein in breast milk is mostly in the form of whey, which is what helps to make it easily digestible. The fat in breast milk is also easily absorbed by an infant’s digestive system.

Breast milk provides liberal amounts of vital essential fatty acids, saturated fats, triglycerides, and cholesterol. It contains long-chain polyunsaturated fatty acids that are essential for proper development of the central nervous system. Breast milk is relatively low in sodium and provides adequate amounts of minerals such as zinc, iron, and calcium, which reduce the demand for these nutrients from the mother.